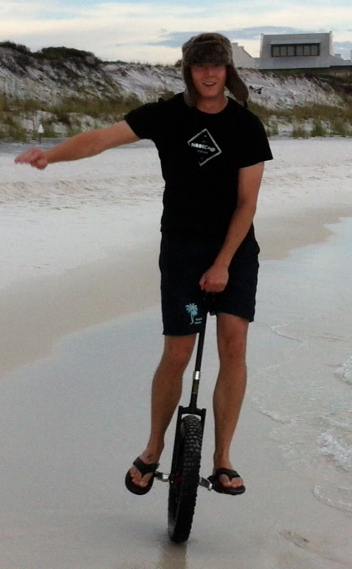 In 2010 I wrote the first MySQL driver for node.js. I did it in pure JavaScript. It was fast. It was fun.

A few month later, node addons using libmysql showed up in npm. They were much faster. It sucked.

In 2012 I had enough and went back to to the drawing board resulting in a much faster parser.

This talk will introduce you to the art of high performance binary stream parsing in node.js.